Based on our Single Content Multiple Usage strategy of developing game content for various media, we pursue a variety of copyright-related business opportunities including publishing (walkthrough and strategy guides as well as game art books) and licensing (music CDs and merchandise). Furthermore, we are concentrating on developing game content into movies and animated television programs. 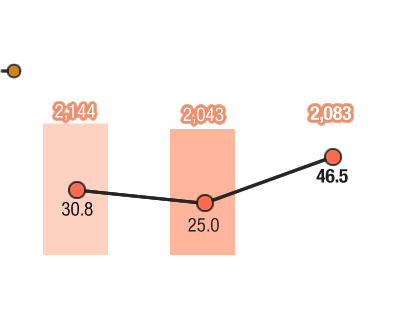 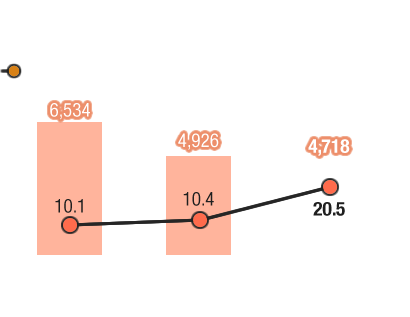 Slight Increase of 2.0% in Net Sales, but Substantial Increase of 89.8% in Operating Income

Capcom’s strength is its ability to utilize its rich library of intellectual properties (content) across multiple mediums, reaping substantial synergetic benefits with the Digital Contents business. In particular, the brand value of our movie-related business has risen through extensive media exposure. This has led to greater sales of video game software and the long-term maintenance of content value, completing a virtuous sales cycle. These projects were implemented across the organization, with each division involved in the launch of arcade games, mobile contents, walkthrough and strategy guides and character merchandise, as well as movies, animated television programs, theatrical productions and other events in a variety of areas in connection with the release of our game software.

[Get to Know Capcom] Business Model

This fiscal year, the Hollywood movie Resident Evil: The Final Chapter was released worldwide in January 2017 (Japan got an early release in December 2016) in conjunction with the release of Resident Evil 7 biohazard, and Monster Hunter Stories RIDE ON was developed as the first TV animation for the Monster Hunter series. These and other efforts were made to further cultivate existing users and acquire new fans. We also appealed to non-game users through experience-based events like Monster Hunter the Real at Universal Cool Japan 2017, which began in January 2017 at Universal Studios Japan, as well as several theatrical productions featuring our IP. 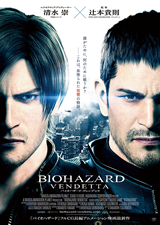 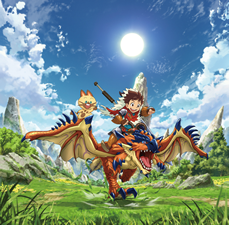 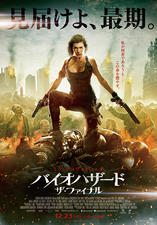 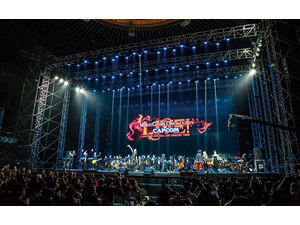 Outlook for the Next Fiscal Year

We will continue to do so next fiscal year, with production of the popular animated TV show Monster Hunter Stories RIDE ON, Monster Hunter the Real, and with the release of the feature-length CG film Resident Evil Vendetta in May 2017.

We will also strengthen our merchandise sales by holding events and engaging in various cross-industry collaborations. Moreover, we will work to improve brand value and expand licensing revenue on a global basis by utilizing fighting games such as Street Fighter in the eSports market, which is especially popular overseas.