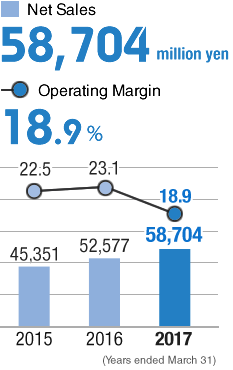 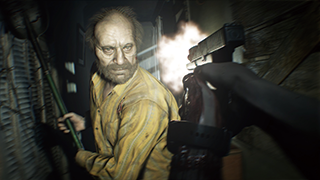 Building upon the series’ roots of fear, exploration and tense atmosphere, this game garnered worldwide acclaim from both players and the press for overhauling its system and focusing on deeply immersive horror, selling 3.5 million units. 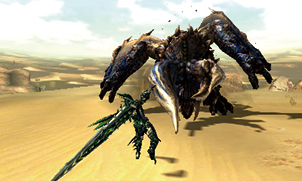 An evolution of the previous title this game featured a variety of new elements, including a new main monster and Hunter Arts.
The game achieved 1.7 million units in sales by accurately reading the needs of fans; a Nintendo Switch version of the game was released in August 2017.