The Capcom Street Fighter League powered by RAGE ran from February through late March of this year, and featured world-class pro players (official Japan eSports Union license holders) who took on the role of team leaders, drafting amateur- and beginner-level teammates who then competed together in 3-on-3 team battles. A total of six teams did battle across 10 rounds, which aired on AbemaTV and OPENREC.tv. The streams garnered high viewership through proactive use of social networking sites, and by featuring a renowned commentator, analyst, MC as well as special guests. Itazan Ocean, the team that held first place during league play, went on to win the Grand Finals, with the event not only broadcast live online, but also featured at live public viewings, such as at the company’s Plaza Capcom Kichijoji store and in the city of Sendai, Miyagi prefecture, bringing play to an excitement-packed conclusion. 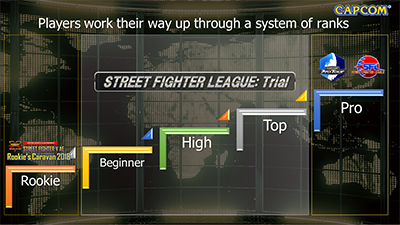 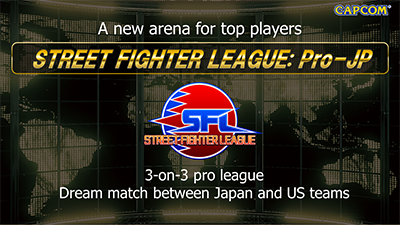