Street Fighter was first released as an arcade game in 1987. This was followed up in 1991 with the smash hit Street Fighter II, whose innovative battle system generated mass excitement. In 2018, Capcom launched Street Fighter V Arcade Edition, the latest installment in the series. This drove cumulative total shipments for the series to 42 million units worldwide (as of September 30, 2018), highlighting the global appeal of the property even today, with Street Fighter now in its thirty-second year.

In the Capcom Street Fighter League powered by RAGE, world-class pro gamers will take on the role of team leaders, and draft amateur- and beginner-level teammates to compete in 3-on-3 team battles. Starting in February and running until late March, a total of six teams will battle against each other, with matches scheduled to air on AbemaTV and OPENREC.tv. The grand finals, which are planned to be broadcast live, will feature a live audience of attendees, as well as a prize pool of 5 million yen awarded to the team leader pro players (Japan Esports Union (JeSU) official license holders). This league is officially sanctioned by JeSU.

From February of last year, as part of Capcom’s efforts to develop the esports ecosystem in Japan, the company established the Capcom Esports Club as a space where players can test out games within its Plaza Capcom Kichijoji arcade, and further, beginning in July carried out the “Rookie’s Caravan” in six cities across Japan, targeting amateur players in order to discover potential pro gamers. Moreover, the company held the Capcom Pro Tour Japan Premier at the 2018 Tokyo Game Show, which attracted more than 3,700 spectators, continuing to provide athletes with opportunities to shine. 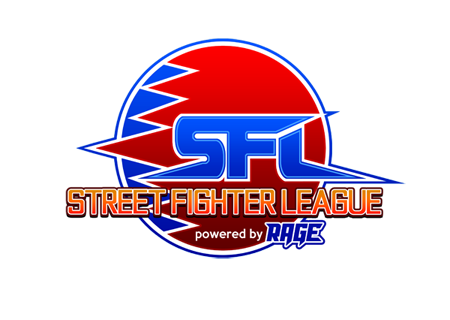