From Osaka to the World

We are creators of entertainment culture. Our aim is to deliver entirely new levels of game entertainment by developing highly creative content designed to excite people and stimulate their senses. Since our establishment in 1983, we have leveraged our world-class development capabilities to create a wealth of exciting brands.

Game content is a complex and highly creative media product consisting of elements such as characters, stories, worlds and music. It is a fascinating medium that can be extended into a variety of media to support building a richer society. 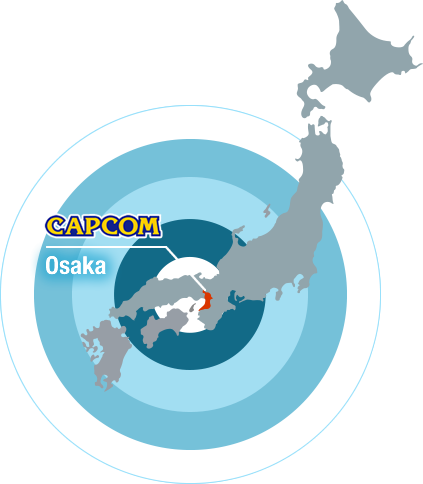 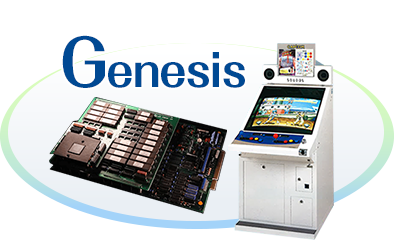 Building a business with the “CP System”

In 1983, Capcom Co., Ltd. was established in Osaka. The Nintendo Entertainment System (or, “NES”) was released that same year, but due to the large size of high-end arcade games, it was difficult to release much of our content for the system. As such, we focused on creating and selling arcade games, using our proprietary, high-spec circuit board known as the “CP System.” 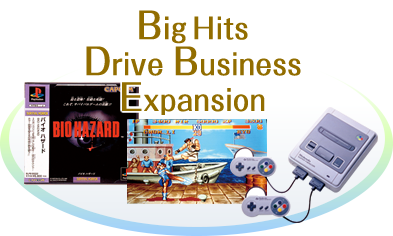 We began implementing our Single Content Multiple Usage strategy fully in 1994 with the release of both a Hollywood movie and an animated movie based on the Street Fighter series. 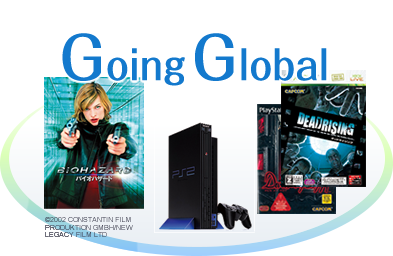 The Capcom brand takes off globally

In the year 2000, Capcom listed its shares on the First Section of the Tokyo Stock Exchange. During the following decade, we released one hit title after another, each building up our global fanbase. The Hollywood film adaptation of Resident Evil earned 102 million USD at the global box office, and was just the first part of a hit, six-movie series that continues to spread the Capcom brand around the world even today. 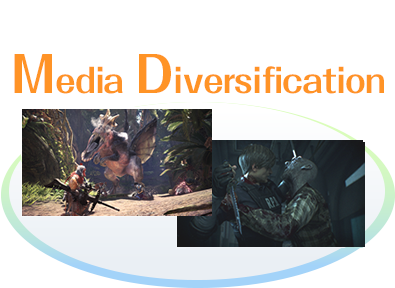 The market for video games has grown beyond just a few developed nations and now reaches across the globe thanks to both full internet connectivity becoming standard on home game consoles and to the wider adoption of the PC as a gaming device. Both our operating profit margin and the overseas ratio of our unit sales have been on the rise as a result of our early focus on digital sales. In particular, we have focused on digital rereleases of past titles on current-generation game platforms and ongoing sales of titles from our back catalog.

The Capcom Groups’ main business activities are as follows. We operate these businesses based on the Single Content Multiple Usage approach, which is one of our central business strategies. With this approach, we use our popular content for more than home video games. Our goal is to maximize earnings by using the same content for merchandise, movies and many other business activities.

This business develops and sells digital game content for consumer home video game and PC platforms. It also develops and manages Mobile Contents. Consumer games produces creative, original content that provides recurring revenue by utilizing digital distribution. Many of these million-seller titles are used for smartphone, tablet device and PC games, and are distributed worldwide in order to maximize earnings. 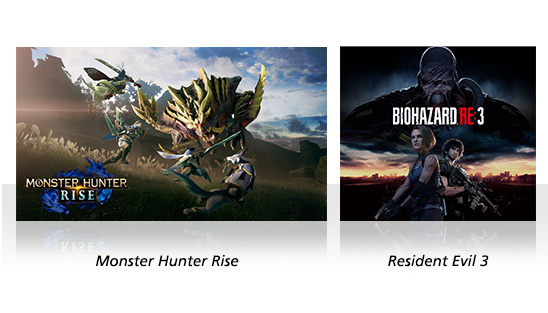 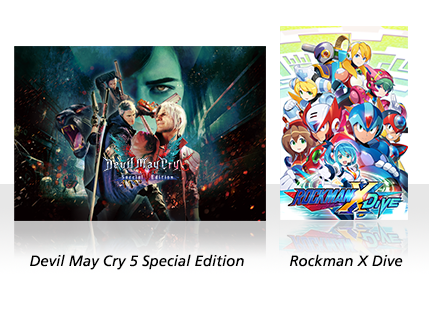 We operate amusement facilities, primarily Plaza Capcom arcades, in Japan. These arcades are predominantly in large commercial complexes. We have diligently followed a scrap-and-build policy to maximize our efficiency in arcade operations, and have been hosting various events designed to attract families and younger customers. 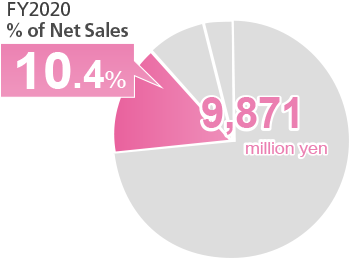 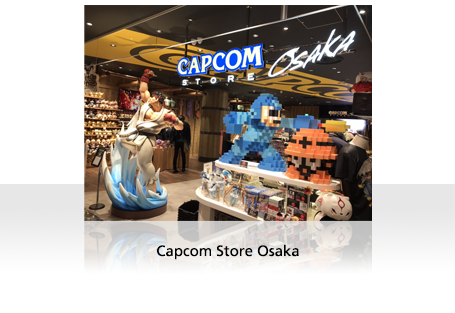 This business utilizes the content from our home video games. We focus primarily on the development, manufacture and sales of software, frames and LCD devices for gaming machines. 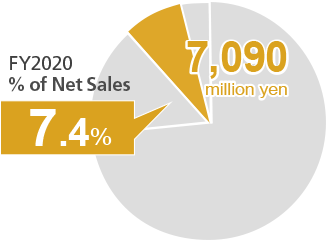 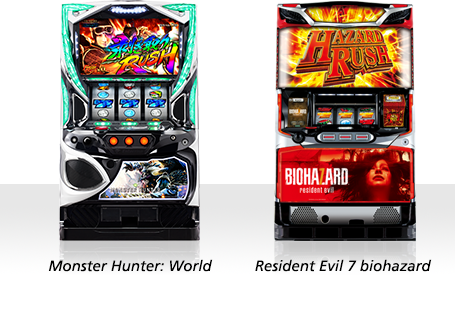 ased on our Single Content Multiple Usage strategy of leveraging game IP across different media, we pursue a variety of copyright-related business opportunities. In addition to adapting game content into movies, animated television programs, music CDs, character merchandise and other products as part of our licensing business, we are also devoting resources to our esports business. 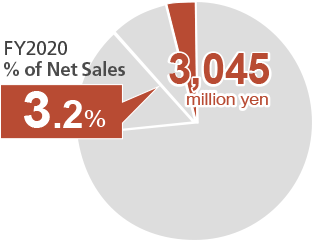 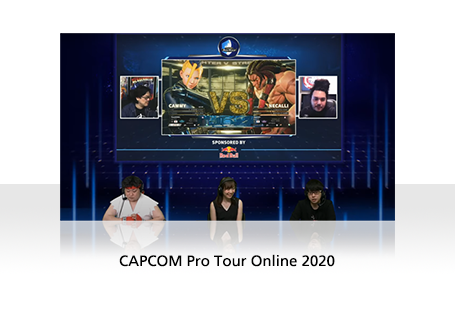